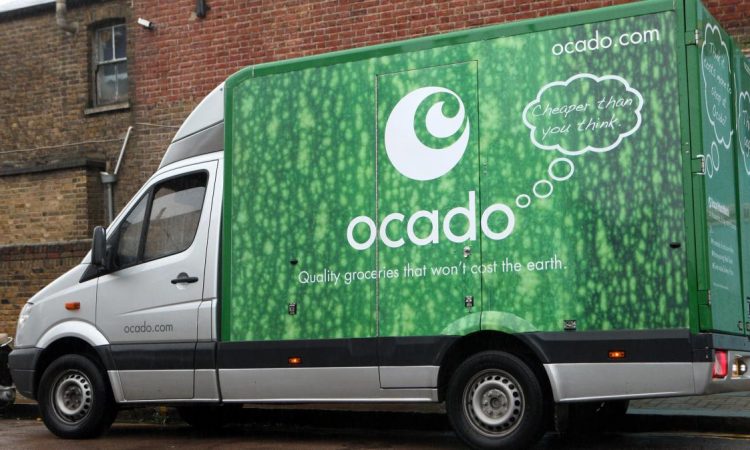 Shares in the online grocer closed up almost 21 per cent after Ocado said that Groupe Casino, of France, which operates Monoprix stores, had agreed to use its “Ocado Smart Platform” robotic technology and software to pick and deliver groceries around the Greater Paris area, as well as in the Normandy and Hauts-de-France regions.

The agreement could be extended to other areas, depending on the success of the partnership.

The deal comes after months of scepticism that Ocado would ever be able to prove that its long-term plan of licensing a “scalable” grocery delivery system to large retailers worldwide was feasible. The online-only supermarket, which was founded in 2000, has been seeking to shift its focus from serving consumers to licencing and working with retailers worldwide as a technology provider.

Ocado first promised to sign a licensing agreement with an international retailer by the end of 2015, but it failed to deliver on a deal until June this year — and even then it did not disclose the name of the company concerned. All it said was that it had signed up a European retailer that wanted to remain anonymous.

Its partnership with Groupe Casino is Ocado’s first named international deal. It took the City by surprise, given the large size of the French retailer, which has more than 13,000 stores in France, Latin America and the Indian Ocean region and generated net sales of €36 billion last year. Shares in Ocado promptly leapt 53½p to 309½p.

Under the terms of the deal, Ocado will invest in and help to develop an automated warehouse in France over the next two years. Groupe Casino’s brands will use Ocado’s digital software and robot-run storage facility under the agreement, but will operate their own delivery vans and drivers.

Few financial details have been released, but Groupe Casino will pay Ocado upfront fees upon signing and during the development phase, as well as paying fees linked to how it uses the facilities over time.

Jean-Charles Naouri, chief executive of Groupe Casino, said he was “very proud” of the deal, and called it “a major leap in terms of quality. Fifty thousand food items will be offered in the first stage to customers in the Greater Paris area with precise and speedy delivery at home.”