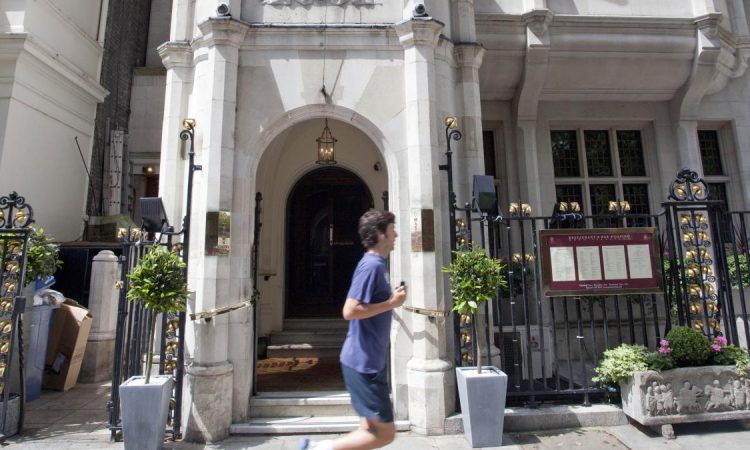 Maxims, the exclusive Kensington casino, has been put up for sale by its Malaysian owner with a price tag of at least £40 million.

Genting, which has owned the casino for more than a decade, is thought to have appointed CBRE, the property consultancy, to handle the sale. The move could be announced as soon as today.

Maxims is based inside Palace Gate House, a grade II listed Victorian townhouse built for John Forster, the friend and biographer of Charles Dickens, in the 1860s. Genting has recently refurbished the club.

Its Kensington location sets its apart from the lion’s share of London’s high-end casinos, based largely in the heart of Mayfair. It has been suggested that its postcode may have caused Maxims to struggle over recent years.

When asked about rumours that it was selling Maxims earlier in the year, Genting said: “Genting owns a number of properties around the UK, including in attractive London locations, and we are frequently approached by interested parties. In certain cases, we are open to sensible conversations about these opportunities.”

The operator styles itself as one of Britain’s largest leisure businesses, with 42 UK-based casino licences and another site in Cairo.