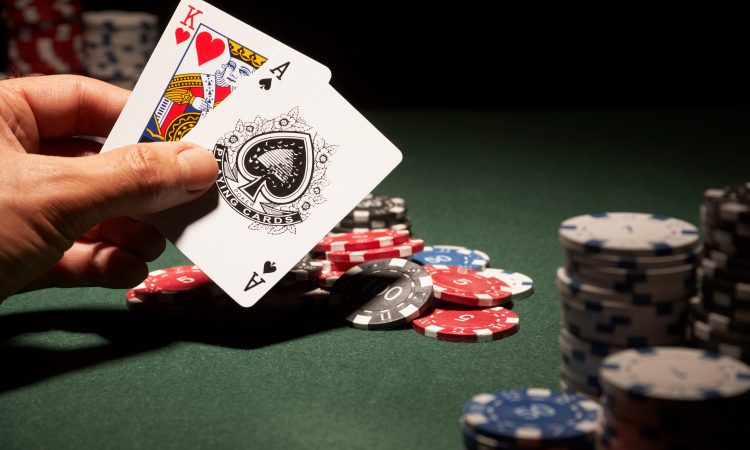 He was the cat they could not catch, a long-haired black tom who evaded capture while all around him a vast swath of East London was demolished and levelled into mud.

Even Celia Hammond, the former model who has built a reputation as London’s most determined cat-catcher, had begun to think him uncatchable.

She had caught 186 cats that were living wild on the 2012 Olympics building site, saving them from the bulldozers. Only the last, wild cat number 187, the cat she called Blackjack, eluded her. His movements were unpredictable, he avoided her traps, his fate was uncertain.

No longer. Finally, Blackjack has been caught and is being held in the secure wing of a cat sanctuary in Lewisham, southeast London.

After The Times broke the story of the hunt for Blackjack, he gained an international cult following. Ms Hammond said: “We had calls from all over the world. One lady from New York has been calling every week asking, ‘Have you caught him yet?’ I started saying, ‘Please stop asking me. This isn’t going to have a happy ending’.”

At the beginning of May, Ms Hammond was told to pack up her traps to make way for the builders of the Olympic Park. “We threw a ring of feed sites around it, hoping one might lure him off,” she said.

Then, after so many false leads, came a tip-off that sounded promising. A furniture factory worker called to say that a black, long-haired tom had been seen among a colony of cats in a next-door alleyway on the western edge of the Olympic site.

Ms Hammond set traps in the alley, which runs next to a canal beside the 2012 hoardings. For three weeks, night after night, she or one of her assistants waited in the dark cabin of her van, clutching the end of a length of twine, ready to spring the cage. There was no sign of Blackjack.

Then at 4am one day last week, he appeared. “I was catching the last of the local colony of cats, a tabby,” Ms Hammond said. “Suddenly it froze, as if it had seen the Devil, and shot off. I looked in the rear-view mirror.” A walkway runs over the canal above the locks. “Blackjack was coming over the bridge from the Olympic site,” she said. “I couldn’t believe what I was seeing.”

It was a roast chicken, bought from Iceland and cooked in Ms Hammond’s microwave, that finally lured him into a trap.

“I was holding the twine, my heart was going so hard,” said Ms Hammond. “I thought, ‘He must be able to hear it’.”

This week I was granted an exclusive interview with Blackjack. Entering his glass cell, he was initially quite friendly, rubbing himself against my legs and allowing himself to be stroked.

“He has calmed down a lot,” said Ms Hammond. “At first he was so wild, I thought he was feral. Now I think he must once have been someone’s pet.”

He clearly regarded me with some suspicion, but accepted a morsel of roast chicken. A short time later the interview had to be terminated when he began to attack my shorthand notepad.

“He is still not quite behaving like a regular cat,” said his benefactor. Each day he will be stroked and petted by one of a team of handlers from the Celia Hammond Animal Trust until he becomes used to human contact.

“In three weeks’ time he will be a different cat,” said Ms Hammond. “He has spent the last year fighting to survive on that building site. We will put him with a family without children. He just needs a nice quiet home.”