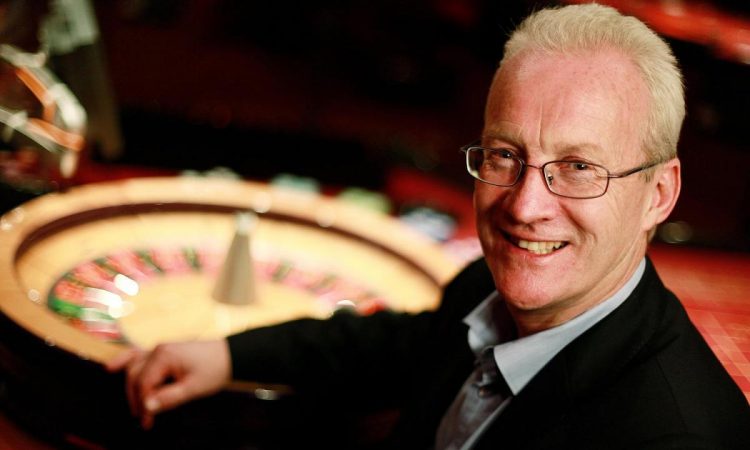 Bingo has found a new lease of life in the modern world of social gaming as a surge in online players boosted profits at the country’s largest operator by 9 per cent.

Rank said that revenue from its Mecca online division rose by 24 per cent in the year to June. This was in contrast to a 2 per cent increase at its 97 bingo halls, where attendance shrank by 2 per cent to 14.4 million.

Rank derives a fifth of its bingo revenue from digital players, but Ian Burke, the chief executive, conceded that the company was late to the online bingo party.

It launched Meccabingo.com only in 2006, when other brands, such as Cheeky Bingo and Foxy Bingo, had already established a presence. Its work has started to pay off, though, and the company has invested in mobile and social media, such as a Britain’s Got Talent bingo game that people play via Facebook, to strengthen its position. “We’ve got our act together,” Mr Burke said.

He dismissed the threat of Facebook, which began a trial of online bingo this month. He said it was “inevitable” that the social network would engage in online bingo because the game has always had a social element to it.

Rank, which is about to become the country’s biggest casino operator via its takeover of Gala Casinos, reported a 3.4 per cent rise in full-year revenue to £600.5 million, as gamblers defied the wider downturn in the economy.