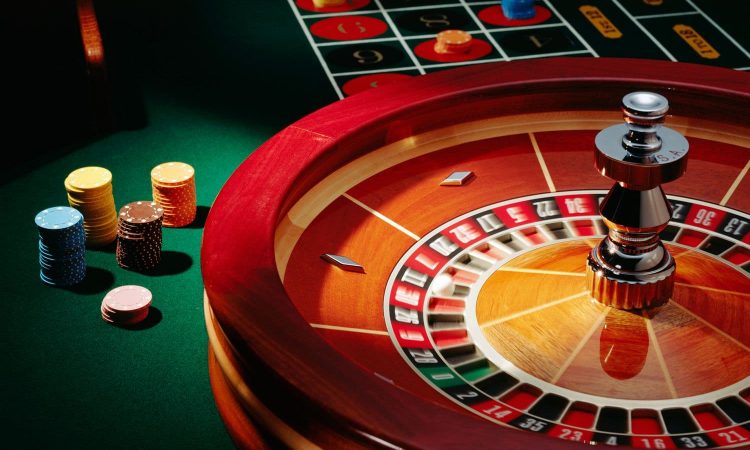 CASINOS across Britain were reviewing their security last night after three gamblers who used a mobile phone to win more than a £1 million at the Ritz were allowed to keep their takings.

A device in the phone allegedly enabled them to predict the outcome of every spin of a roulette wheel. But Scotland Yard has decided that there is no ground to prosecute the gamblers and refunded them the “significant” quantity of cash which officers seized after their arrest. The group, described as a “chic and beautiful” Hungarian woman, 32, and two “elegant” Serbian men, aged 33 and 38, had been on police bail for nine months but are free to leave the country.

A Scotland Yard spokesman said last night: “They have been informed that no further action will be taken and that the inquiry has ended.”

The three were arrested in March this year after the Ritz casino management reviewed CCTV footage and called in police. They had won £1.3 million over two nights at the popular haunt for Arab princes and international playboys.

On their first night they took home £100,000. The following evening they returned and won £1.2 million. They were handed £300,000 in cash and a cheque for £900,000. They were alleged to have had a laser scanner inside a mobile phone linked to a microcomputer. The scanner measured the speed of the roulette ball as the croupier released it, identified where it fell and measured the declining orbit of the wheel.

The data was beamed to the microcomputer, which ran through thousands of possible outcomes to forecast which section numbers the ball would land on. This data was flashed on to the screen of the phone just before the wheel made its third spin, by which time all bets must be placed.

Having reduced their odds of winning from 37-1 to 6-1, the trio placed bets on all six numbers in the section where the ball would end up.

Legal sources said that the gamblers had not broken any law because their scanner did not interfere with the ball or the roulette wheel.