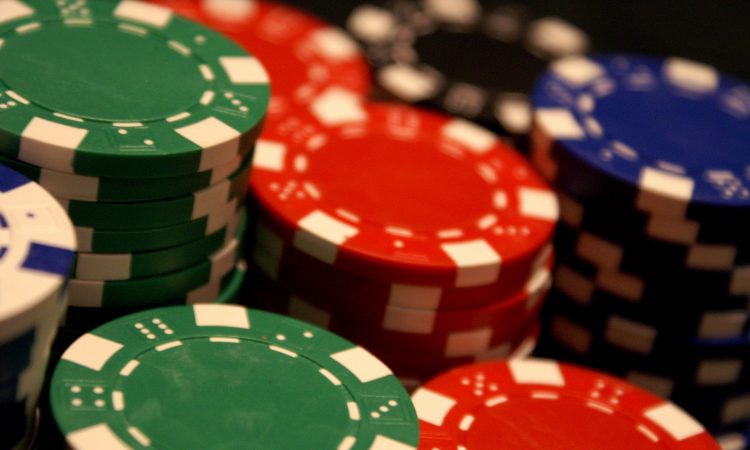 Perhaps after her election experience, it is no surprise that Theresa May now takes a dim view of high stakes gambling.

This morning we have got details of the prime minister’s reforms to betting shops, online gambling and aggressive advertising.

The timing was delayed until the opening of the stock markets, with bookmakers braced for big losses.

There has been a big battle in government, with the Treasury seeking to protect the tax revenue it rakes in, and No10 and ministers, including Tracey Crouch, warning of the social impact of a sharp rise in problem gambling (up 50 per cent in three years) and the effects on addicts and their families.

There are also wider concerns about the proliferation of betting shops dramatically altering high streets, and the use of technology, including websites and apps, to target children.

Betting shops face losing millions, with shops closing, profits slashed and advertising curbed. As ever, though, the devil will be in the detail.

Allies of the PM say this is all part of her desire to tackle social injustices, pointing to her Downing Street speech in which she vowed: “When we take the big calls, we’ll think not of the powerful, but you. When we pass new laws, we’ll listen not to the mighty but to you.”

Here is what we know:

Fixed-odds betting terminals
You’re hard-pressed these days to find someone (apart from bookies and their allies) who think the £100-a-go stakes on blackjack and roulette are a good idea. Last year 1.5 million people played on the so-called “crack cocaine betting machines”, losing £1.7 billion between them.

There will now be a 12-week consultation on cutting the stake: options include £50, £30, £20 and £2. Matt Zarb-Cousin, of the Campaign for Fairer Gambling, who is a former addict and used to be a spokesman for Jeremy Corbyn, says he is “confident that, when all the evidence has been considered, £2 will be judged to be the most appropriate level”. Local councils, the Church of England, Methodist Church and Quaker Foundation and many charities also want it cut to £2. Betting firms warn thousands of shops will close if it is cut to £2.

This has been a long time coming, and some will see the consultation as a further delay, but ministers are anxious to ensure that the final decision cannot be challenged by betting firms in the courts.

Advertising curbs
There will be a crackdown on betting ads appearing on social media used by under-18s. It comes after The Times found that children were being bombarded on Twitter with gambling adverts.

Guidelines will be drawn up to protect children and young people to ensure ads do not encourage “impulsive or socially irresponsible gambling”.

Rules could also be imposed on impulse offers, where TV ads tell viewers that certain odds are available for a limited time.

A plan to curb daytime betting ads around live sporting events has been shelved.

Ad campaign
Gambling firms will be made to fund a £5-7million-a-year ad campaign warning about the dangers of irresponsible gambling, to be shown on TV around live sport, as well as radio, cinema, online and print.

Education
Gambling firms will be told to do more for research, education and treatment; if they don’t, they could face a mandatory levy.

Crouch said this morning: “We have seen online gambling grow rapidly and we need to protect players in this space, while also making sure those experiencing harm relating to gambling receive the help they need.”

It is worth remembering, of course, that FOBTs were first introduced under Tony Blair’s Labour government. Harriet Harman is among those from that era who now say the liberalisation of gambling laws was a “mistake”.

Today’s consultation seeks to row back that liberalisation. Getting the genie back into the bottle won’t be easy.