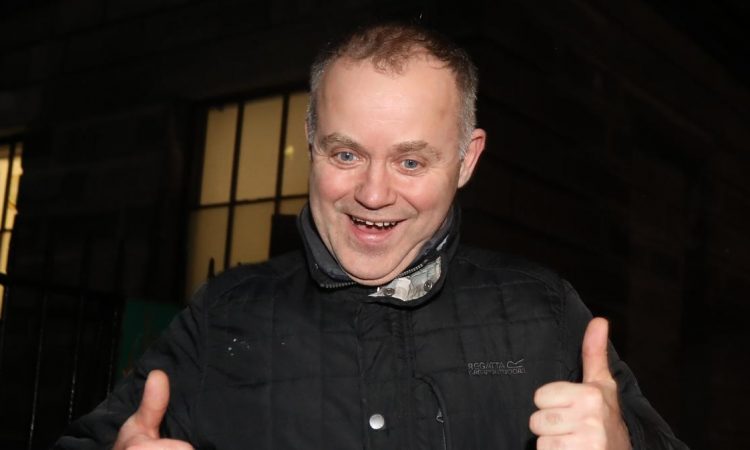 The National Lottery has denied giving winners advice about how to avoid tax but has confirmed it offers “guidance during the claims procedures”.

During a High Court case taken by David Walsh, a Galway man, against his stepmother over claims she did not give him his share of a €3.38m windfall, a lottery claims manager said he advised sole winners they could “possibly form a syndicate” to avoid gift tax if they intended to give a portion of a win to family or friends.

In a statement, the lottery said it works at all times “to ensure due process in our claims’ procedure, in accordance with our statutory and regulatory obligations”.

“The National Lottery does not provide professional financial advice directly to our winners but we make every effort to support them with guidance during the claims procedure, including recommending that they seek appropriate and independent advice,” it said.

In evidence to the High Court, Eamonn Hughes, a claims officer, said he typically advised all members of a syndicate to sign the back of a winning ticket to ensure their prize is tax-free. Asked if syndicates were sometimes formed after a win, Hughes admitted this “would have happened on a regular enough basis”.

Hughes said the National Lottery was not required to give Revenue information about winners.

Revenue said it does not comment on individual cases but said the exemption from Capital Acquisitions Tax was solely for the person or persons who “actually win the lottery prize, whether that is a single individual or several persons comprising a syndicate.”

Walsh won his case, with the court directing his stepmother to pay him €564,000.