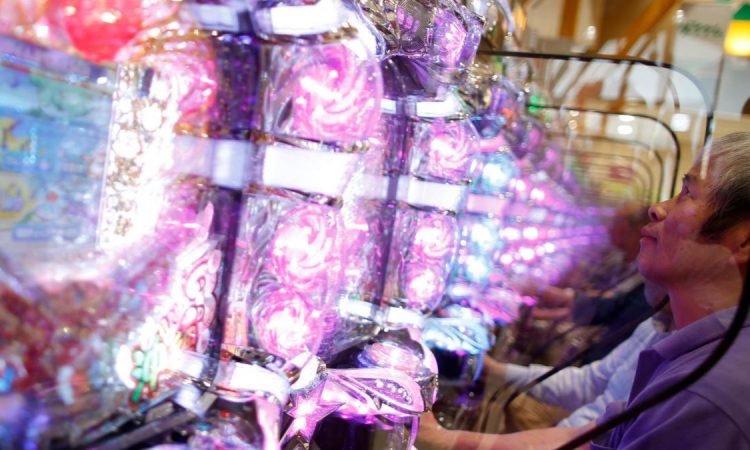 Japan plans to remove credit card cash dispensers from the vicinity of bookmakers and improve treatment for gambling addicts as the country prepares to lift the ban on casinos.

The first step towards legalising “integrated resorts”, as the planned casino and hotel complexes are known, was taken with the passing of a new law last December. Politicians are alarmed, however, by evidence suggesting that even without casinos the Japanese are among the most compulsive gamblers in the world. This Japanese podcast episode even talks players through a popular online casino, showing that there is clearly demand for this type of entertainment in the country.

The government released the results of a survey today that reveals that close to 3 per cent of city dwellers have suffered from gambling addiction. Previous research has concluded that 5.4 million Japanese people are addicts, equivalent to 8.7 per cent of all adult males, a number several times higher than the international average.

Legally the Japanese can place bets on a limited number of sporting events, including horse, speedboat and cycle racing, but only at the race venue. Almost all the addicts, though, are players of pachinko, a hypnotic arcade game resembling vertical, electronic bagatelle.

The legalisation of casinos is part of an effort to encourage new tourism to Japan in the build up to the 2020 Tokyo Olympics.

As well as blocking the use of credit cards in cash dispensers near gambling venues, the government proposes to restrict gambling by people who have been reported by their families and to educate school children about its dangers.