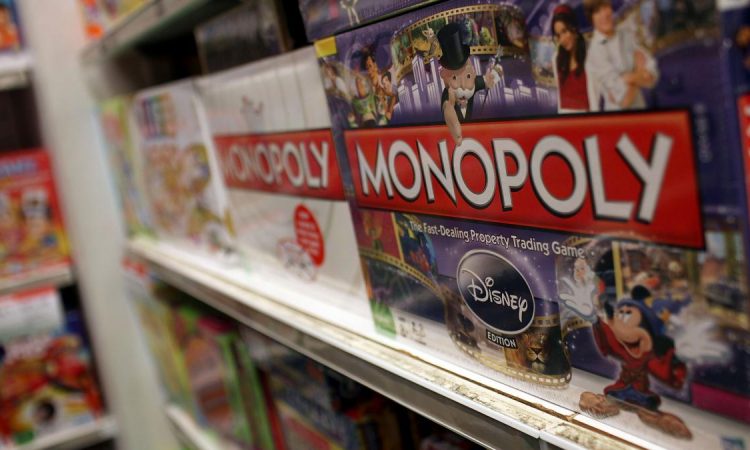 The National Lottery was blocked from offering three new games last year because they were named after children’s board games and considered too appealing to underage players.

Requests by Premier Lotteries Ireland (PLI), the operators of the National Lottery, to introduce online games and scratch cards called Snakes and Ladders and Monopoly were turned down by Liam Sloyan, the lottery regulator.

A PLI spokeswoman said player protection was considered as part of its game design process. She claimed Snakes and Ladders-themed games were used by lotteries in various guises in a large number of countries including the UK.

“They have retro and nostalgic appeal to adults,” she said. “We use responsible play tools to help assess the risks associated with the game and always seek to ensure that the artwork and themes are of appeal to adults.”

Siobhán Phillips, the regulator’s head of player protection and research, said Ofcom, the UK broadcasting and telecom regulator, accepted that such games can appeal to children without necessarily being targeted at them.

“On this basis it would clearly be the case that a Snakes and Ladders game is of particular appeal to children,” Ms Phillips said.